Born in Colombia, our founder is known internationally for his social work and contribution to world peace. He has traveled around the world spreading his peace and love message, as well as his philosophy of life that serves as guidance to many people. For over thirty years, as our founder, he has worked with over 85,000 children who have lived in the streets and sewers, and his own company “Liderazgo Papa Jaime”.

JAIME EDUARDO JARAMILLO ECHEVERRI, also referred to as “Papa Jaime”, was born on January 1st 1956 in Manizales Caldas Colombia. He is the father of Esteban and Alejandra and has two grandchildren Agustina and Ignacio. He has a Geophysics, Petroleum and Magister Engineer in Prospecting and Geophysical Exploration degree from the University of Montana in Austria. He majored in Geochemistry and Minerology

at the University of Johannes Gutemburg in Mainz, Germany. His work began back in his school years, when he was just 12 years old in Manizales. Back then, he organized a social aid program to provide housing for his school security guard, a program that later on ended up helping house a 77-home neighborhood, which was delivered to the most vulnerable social class.

Later in Bogota, while pursuing his university studies, his main concern were the street children, whom he supported morally and economically in the field of education, health and social assistance. He then traveled to Europe where he completed his studies, majored and obtain his Masters while also taking an interest in investigating the programs used for the rehabilitation of the victims of World War II, as well as the aid programs to communities in third-world countries. Furthermore, he also studied preventive medicine techniques such as Acupuncture and Shiatsu.

When he returned to Colombia, he continued his work with street children, focusing his attention on those with health problems, with movement limitations, deaf-mute, children with genetic deformities, intellectual or developmental disabilities as well as the younger children who had drug addiction problems, to whom with his own money he’d sponsor their treatments and medical interventions for their recovery.

Through the years, the group of abandoned children grew leading him to gather them all under one roof. After overcoming various economic, political and social challenges, Fundacion Niños de los Andes was born. All of this, without abandoning the children who still survive on the streets.

He visited dumpsters, the farthest corners of the city where misery, hunger, vandalism and uncertainty reigns, like the sewers and underground tunnels where children would live like rats, in order to protect themselves from the violence and society that constantly repressed them. From these conditions, he rescued them, earning their trust3 all while endangering his own life, but with the determination and passion to save lives. 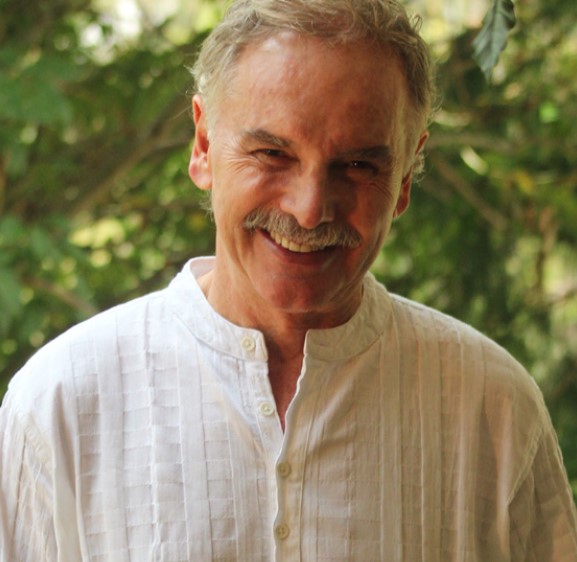 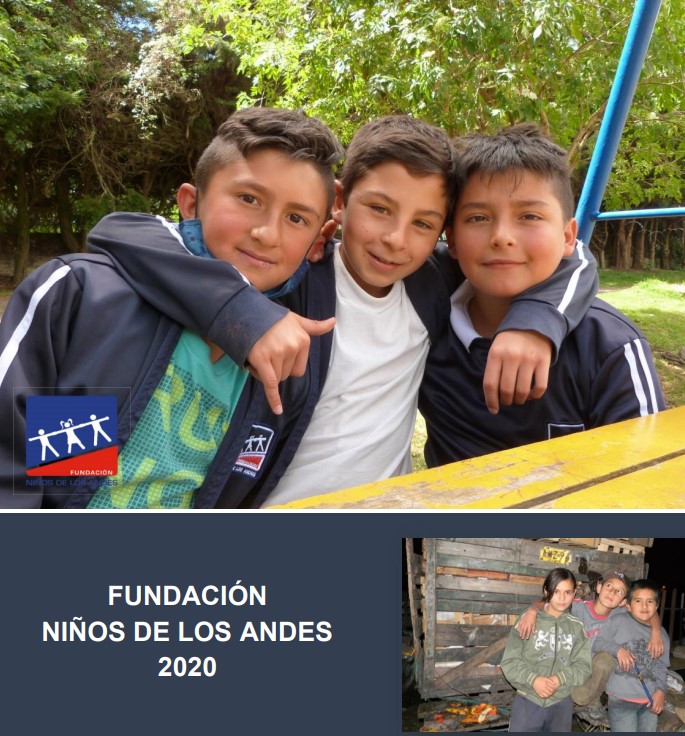